Princess Diana, or ‘Princess Di’, was such a beautiful Princess and dedicated children’s activist. She was one of the most adored members of the British Royal Family. 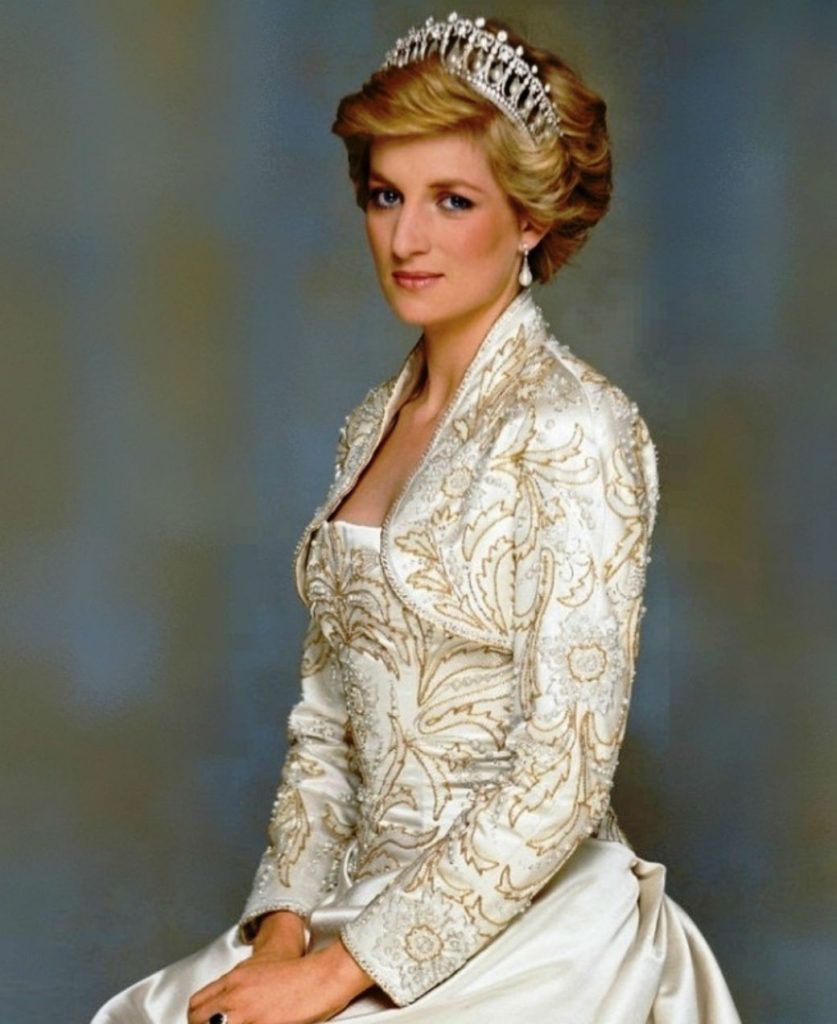 Princess Diana appeared on the cover of People Weekly magazine a record-breaking 81 times.

She was a close friend of Michael Jackson and Elton John. 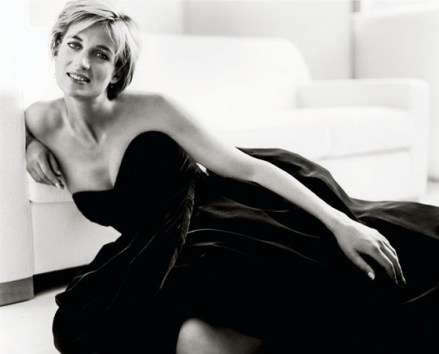 Everyone needs to be valued. Everyone has the potential to give something back.

The worst illness of our time is that so many people have to suffer from not ever being loved. 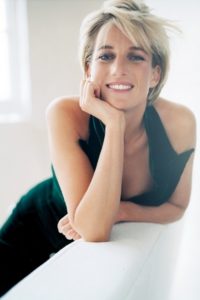 Learn more about Princess Diana from IMDB and Biography.